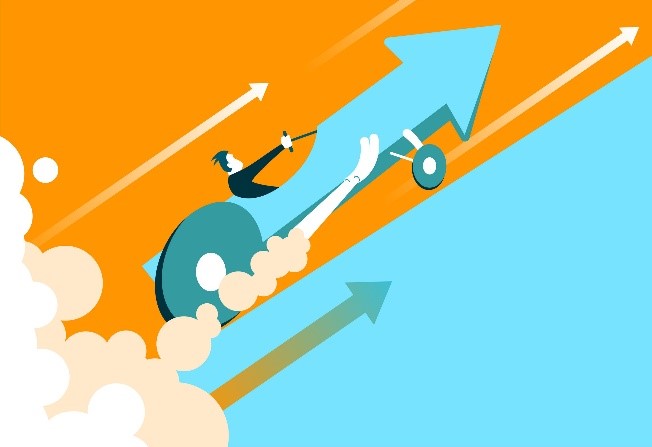 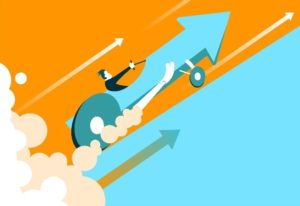 IT support firms in LA can help your business determine where operational practices slow down networks as well as individual devices. Oftentimes, there are some simple things you can do that restore functionality without excess cost.

Computers aren’t conscious and they can’t think critically. If you forget to close something down or activate the wrong automated software, those things won’t fix themselves.

Sometimes, they become background issues that tax the physical components of network servers or end-user devices. Sometimes, other issues are in play. Regardless, these tactics can help you fix a lot of issues:

IT support firms in LA are generally going to advise two things right off the bat for a lot of tech calls: checking power sources and initiating a reboot. Now, a reboot may not be possible if there is sensitive data that hasn’t been saved yet. However, this is often your best shot at speeding things up.

Sometimes there are background tasks that initiate at startup of individual devices that slow them down and are unnecessary. If you’re using a network that you’re operating internally, it’s possible for many subroutines like these to be initiated and forgotten for a very long time. Sometimes, a reboot clears all that up.

Identifying Rogue Programs or Software in The Background

Rouge programs may match the subroutines briefly described earlier. They could also be programs that are malfunctioning or viral software. Regardless, identifying and shutting these programs down deliberately can do much to restore functionality.

On 2012 MacBook Pro devices, Spotify boot-up that doesn’t include the proper login protocols will delay the launch of web-based applications like Google Chrome. The solution is either uninstalling Spotify, quitting the program, disabling the auto-launch feature, or updating the hardware to a newer Mac.

There are very likely similar issues on whatever devices you’re using for production purposes, whether it’s network or of the end-user kind. The right consultation helps identify and rectify such issues.

If you’re overtaxing the hardware capabilities of your machine, that’s going to slow it down. Either deleting unnecessary files, upgrading RAM, or getting a new computer may be the fix.

Try to know the limitations of networks and devices so you know when to either upgrade or initialize after storing data elsewhere.

Getting Available Technology to Maximum

IT support in LA can be an important tool in helping you maximize tech architecture. At Advanced Networks, we have consultation resources to help you examine the digital surface area of your technology. Contact us for more information on best practices and learn how to maximize your IT.