Establishing Business Continuity with IT Support in LA 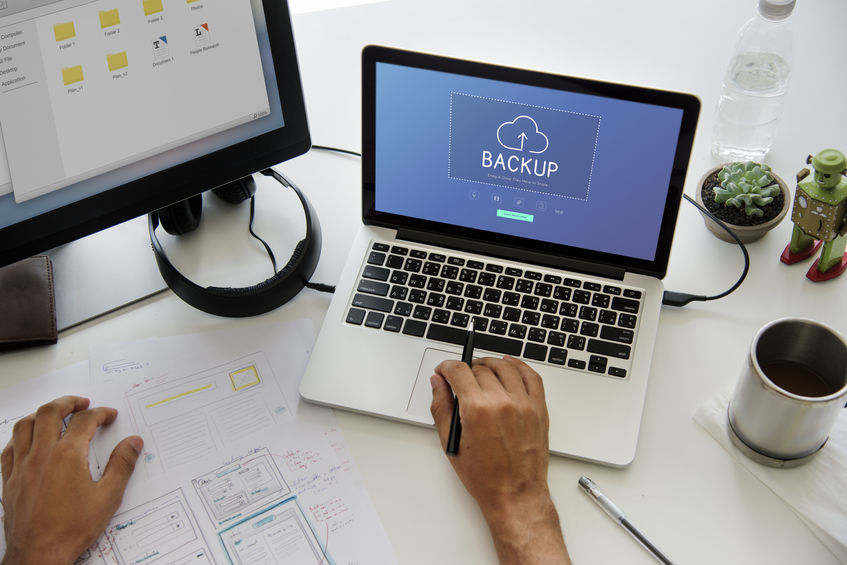 Regarding establishment of emergency contingencies for technological business infrastructure, IT support in LA represents a primary avenue of approach. You’re going to have operational issues, the question is: when, and will you be prepared?

Likely Scenarios Against Which You Should Plan

Common scenarios tend to resurface throughout multiple technologically-intensive business sectors. A few key areas you might plan for specifically include:

Sometimes, an earthquake, renovations, or operator error lead to hardware damage. Sometimes, a bit of dust gets into a cooling fan such that the fan quits running, and the hard drive overheats, crashing the device. There are a lot of things that can go wrong.

Hopefully, nothing ever goes wrong, but you can’t plan around perfection in our world. So, expect there to be physical damage and equipment failure eventually. Have backup drives available, and make it so if one machine in your network breaks, the others can carry the load without data loss. Automatic updates and equipment monitoring solutions from an IT support provider in LA are key for such outcomes here.

Resources Drying Up or Cybercrime Issues

Just as an example, consider Napster. This was a site where you could illegally download pretty much any song. It stayed up for years until it was shut down legally, and the developers of the site had to segue into other avenues of profitability.

Well, Napster was a resource for many. Then suddenly, it was gone. The same eventually happened with MySpace, and now Facebook is in the same boat. Cybercrime characterized Napster, in that they illegally managed produced music. With Facebook, the cybercrime angle comes from Cambridge-Analytica, and other illegal uses of the data users on that platform generate.

As a marketing tool, Facebook may wane in the coming years. Or it may not. Regardless, cybercrime issues and resource diminution represent key areas against which you should protect operations.

IT experts advise the development of sustainable infrastructure which can regain access privileges should those be lost or recover data if it disappears for some reason.

Continuous backup is key here, as is monitoring and support. Both of these were mentioned earlier, and they have multiple applications. Both are also best provided via MSP.

Advanced Networks can help you manage operations against issues like data or access loss, resource diminution, cybercrime, physical damage, and equipment failure. To learn more, feel free to reach out to our IT support team in LA.