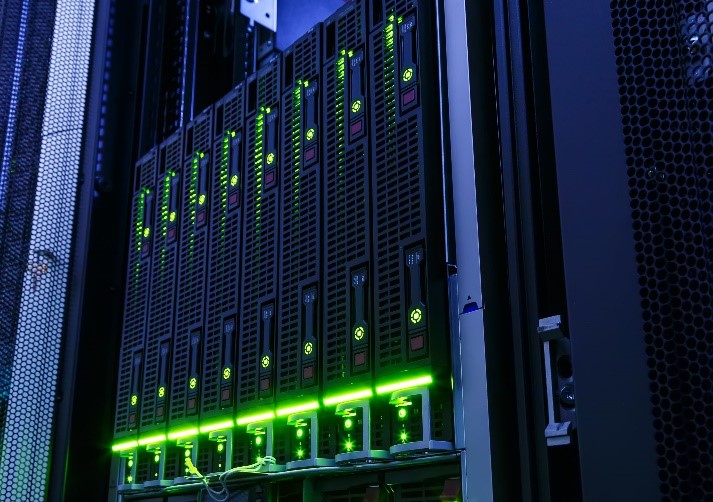 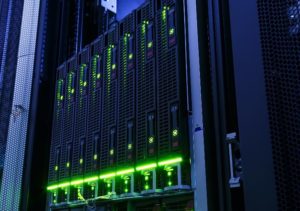 Cloud technology has grown enormously over the last couple of years, and many companies are beginning to adopt this innovative virtual storage technique. Through IT support in LA, your employees can utilize IT resources without being bound to physical office hardware. Unlike the regular storage virtualization, server virtualization does not run under a centralized virtual machine. In other words, server virtualization supports individual workstations using a unique virtual server.

If you’re the administrator of a system that requires users to work separately from each other and from the main server, server virtualization is a cheap and efficient way to do that. It works by taking the physical server and using virtualization software to divide it up into several virtual servers. Each separate server can run a copy of an operating system as opposed to the entire server dedicated to a single task.

Utilizing this server virtualization can save your company a fortune in the following ways:

Most businesses incur huge costs in malware protection. It’s a great idea to put up a firewall, but with time, the costs can quickly pile up. Server virtualization systems will automatically detect incoming threats and save you the cost of securing your system in-house.

Computer equipment can be extremely expensive. With server virtualization, you don’t need to worry about hardware spending. All you need is to run virtualization software and alleviate all the stress you have about managing your hardware.

As long as you run an IT system, disasters can strike any time and from any angle. Many cloud service operations like IT support firms in LA offer disaster recovery as a service in a bid to prevent data loss. Just in case your business suffers an unforeseen incident, you will be able to restore your network’s critical files. So, data virtualization is a great solution to natural disasters.

It is a costly affair to run an in-house physical server. With server virtualization, everything runs from a virtual storage environment, meaning that you don’t have to worry about energy bills.

Server virtualization is a technique that runs on the cloud. By embracing the technology, your business will edge closer to migrating its operations to the cloud. So, the entire process helps your transition to the cloud more efficient.

Server virtualization took a while to become mainstream. However, the technique has grown in popularity over the past year and is quickly becoming the norm. Many companies have realized the potential of this technology in cutting costs and consolidating technical operations. If you still encounter problems embracing server virtualization, our IT support team in LA can help you out. Server virtualization has become more of a basic requirement and your business should tap into the enormous cost-saving and scalability benefits it offers. Contact us at Advanced Networks to learn more.