IT Services Experts in Los Angeles Dispel Common IT Myths 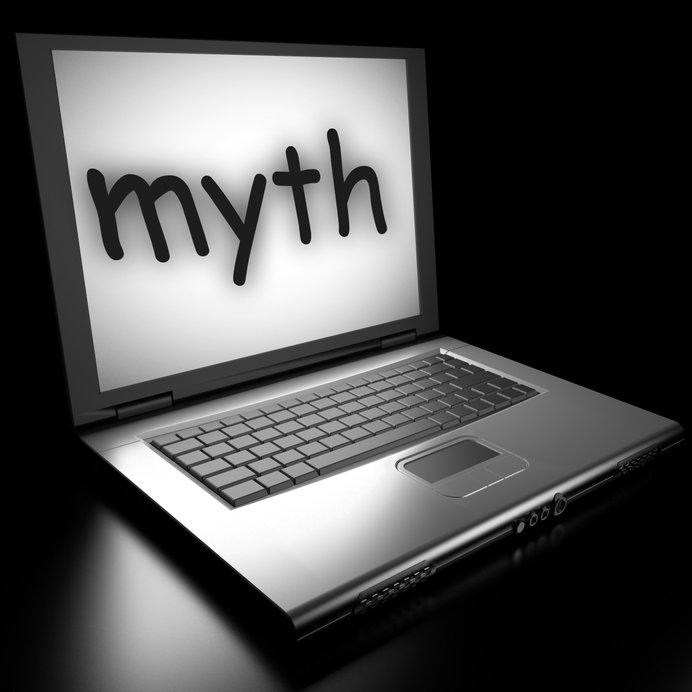 IT services providers in Los Angeles can help your business, large or small, be as secure as it can possibly be. However, getting to that point is going to require a few things–for one, you want to be sure your IT department isn’t operating under misconceptions. That will be the primary focus of this writing.

Common Misconceptions to Think About

A lot of people inform their opinion on technology security from popular culture, which lags a little bit behind the technology it often alludes to. Unfortunately, common myths tend to become bandied about as though they were inarguable facts. Here are several it would be wise to disabuse yourself of:

Apple computers tend to be stronger than devices operating on Google, Windows, or other software OS options. However, especially since Steve Jobs went to that great tech center in the sky, Apple quality is not what it was.

The majority of Apple tech is produced in China, who have laws about proprietary secrets which allow the government to seize those secrets. Accordingly, Apple devices are more vulnerable than they’ve ever been. Sure, they’re less vulnerable than most Windows devices, but that doesn’t mean they’re immune.

Don’t Believe All You Need Is a Good Firewall; You Need Much More

There may be additional solutions to consider here as well; consult with tech professionals to see the best options for your business. One firewall definitely isn’t sufficient for most businesses.

A small to medium-sized business, or SMB, is a more vulnerable target to a cybercriminal than a large corporation with top-tier technological security solutions. Accordingly, many hackers target SMBs. Just because you don’t have a large profile doesn’t mean you’ll be exempt from cybercrime; keep that in mind.

Understanding Common Myths and Seeing Past Them

Our IT services team in Los Angelescan help you avoid making mistakes owing to common tech security myths. SMBs are not immune from cybercrime, you need more than firewalls for reliable security, and networks based on Apple devices aren’t immune based on their technological pedigree; you need security for those devices as well. For more information, get in touch with us at Advanced Networks.