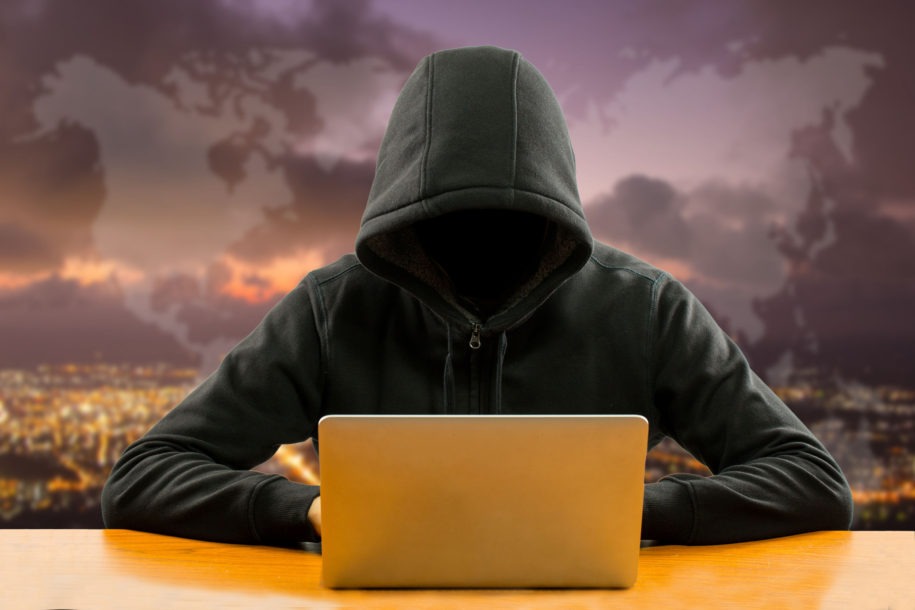 The Dark Side of the Web 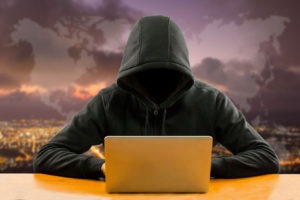 IT services providers in Los Angeles provide a comprehensive level of protection that includes threats which come from conventional websites, as well as those which emanate from the dark web.

If you’re not familiar with the dark web, basically it’s a segment of the internet which isn’t listed on Google’s index of sites or which requires a special kind of software for access. Sometimes, the dark web requires a combination of both exigencies for access. The idea is anonymity, and the transmission of funds for products or services otherwise illicit. The Silk Road was a massive drug-running operation that ended up bringing in some $15 million in sales over the course of just several years. It would be nice if drugs were all that defined the dark web; unfortunately, this is not the case.

There are places where a buyer can pay for the assassination of an individual through the dark web. Additionally, many obtuse sexual crimes are facilitated via dark web technology, and things just get worse from there. A good rule of thumb is— avoid the dark web. However, you do need to understand it, as many sophisticated malware programs are developed and refined there.

IT services providers in Los Angeles make it their prerogative to remain abreast of changes across the digital marketplace, and that includes malware which derives from the dark web. Oftentimes, this is the first place where such malware will be tested, and the right MSP can help you stay ahead of the game in this area.

Having a service that will protect your business in this way becomes even more important when you consider that things like the dark web are often used by more than just “casual” or “low-end” hackers. Did you know that the 2017 WannaCry attack came about as a result of North Korean ambition? That’s right, North Korea launched it. You can bet the dark web played some identifiable part in that launch.

With this in mind, partnering with an MSP that understands the environment can be integral for several main reasons:

IT services in Los Angeles from Advanced Networks can help you identify and avoid dark web malware. Additionally, we offer a full suite of professional technology services. Contact us now to figure out where your company can be optimized and to safeguard operations from threats that are both known and developing.