IT Support in LA: Improving the Quality of Your Internet Phone Service 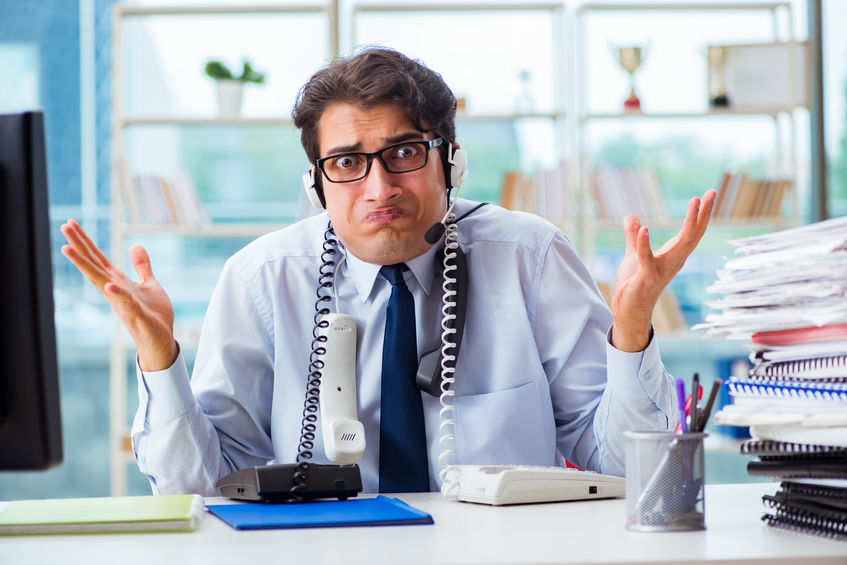 Nowadays, more and more businesses are using the internet for phone service in the form of VoIP. VoIP is an acronym for “Voice over Internet Protocol”. VoIP is affordable, efficient and as high-tech as it gets. However, there’s a chance your internet phone call quality will prove less than perfect. Below, our IT support team in LA highlights some call quality issues that might pop up when using VoIP and explain how to best address them.

You should not have to hear your voice nor the voice of the person on the other end of the line echo during your web-based phone conversation. Thankfully, you can minimize or possibly even eliminate voice echoes while using VoIP. Try to slightly adjust the volume to eradicate the echo. Even a slight adjustment of the mic/amplifier gain settings might do the trick. Additional solutions include echo cancellation programs and an upgrade of the USB headset.

Plenty of VoIP systems rely on analog telephone adapters to convert analog voice to digital. However, this adapter has the potential to generate static during conversations. Our IT support team in LA has determined the best solution is to unplug the analog telephone adapter and plug it back in. Furthermore, unplugging/re-plugging the device(s) connected to this adapter might eliminate the static. Another solution is to rely on IP phones that do not require a conversion from analog to digital.

Jitter occurs when packets of data move to the receiver in an incorrect order, generating an unclear voice. A jitter buffer reduces this issue, providing a space for the collection of data packets so they can be temporarily stored and transmitted in the proper manner. The end result is the flawless delivery of packets without exception.

Packet loss causes voices to break up mid-conversation. If the gate at the receiving part of the call cannot accurately predict what data has been lost, the gap is empty, causing a break in the sound. In most cases, a lack of bandwidth causes choppy audio. If you are using applications that chew up bandwidth, they are likely the culprit.

Another potential solution is to alter the router settings to favor traffic from VoIP. Finally, there is a chance malware and/or spyware is taking up excessive bandwidth. Run a test for such malicious programs to find out if they are the cause of the choppy audio.

If you are having problems with your office technology or on the prowl for a new IT support partner in LA, don’t hesitate to get in touch with Advanced Networks!