IT Support Team in LA: Indications Your System Has Been Compromised by Spyware 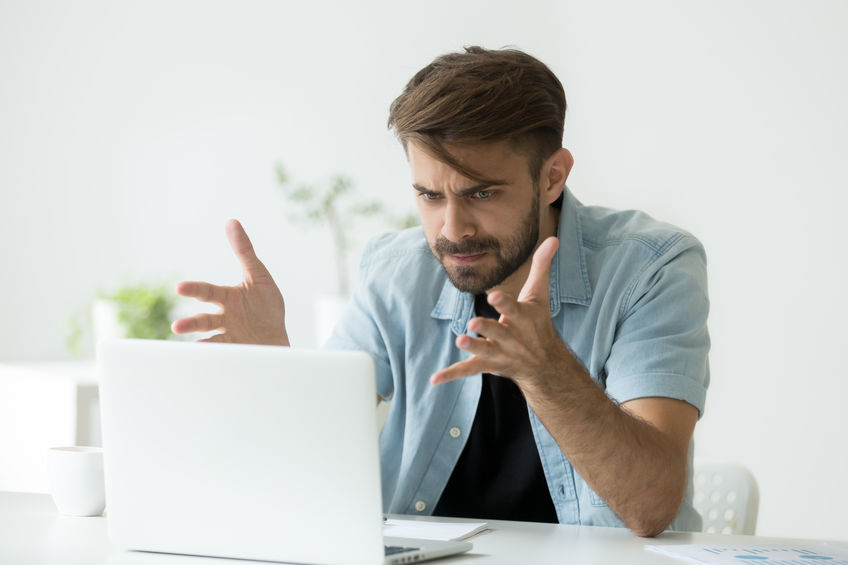 There are some telltale spyware signs every computer user should be aware of. However, some of these signs are latent so they might be difficult to identify. Our IT support team in LA can help you determine if spyware is on your computer, thwart that spyware and prevent subsequent attacks. Let’s take a look at the most common signs that indicate spyware has infiltrated your system.

Restarts and Shutdowns Occur Out of Nowhere

Have you noticed your computer shuts down or restarts in a random manner? If so, this odd activity might be the result of spyware. Such rebooting occurs as the spyware is attempting to bypass security controls in order to properly embed itself within the computer. Our IT support team in LA can help you with the implementation of patches, updates, software to combat the digital threat and more. It might even be necessary to uninstall new apps.

Spyware collects considerable amounts of personal data from your daily activities. As a result, these digital attackers can determine a target’s email address and phone number. If you are receiving odd emails and text messages, it is a clue your computer is laden with spyware.

Spyware has the potential to drain system resources including the computer’s power. If you notice your laptop or other computing device needs more frequent recharges, it might be the result of an app running in the background capturing your keystrokes and other activity. Though it is possible the battery is simply aging or a heavy-duty app was recently installed, the real culprit might be spyware.

Computers typically have at least a couple LED indicators. The initial indicator illuminates when the computer is on. This light remains illuminated as long as the power supply is connected. The second LED indicator is an activity indicator that flickers during processor use. If the device is idle, the activity indicator will illuminate in rapid bursts rather than remaining illuminated amidst heavy use. However, if this light remains lit for an extended period of time or lights up at a high frequency when the device is not in use, it is a clue the machine might have spyware.

If you notice any of the signs detailed above, do not assume the problem will eventually fix itself. At Advanced Networks, our IT support team in LA can determine if spyware is on your computer, eliminate the threat(s) and proactively prevent future infiltrations. Reach out to us to learn more about our IT services and schedule an initial consultation.