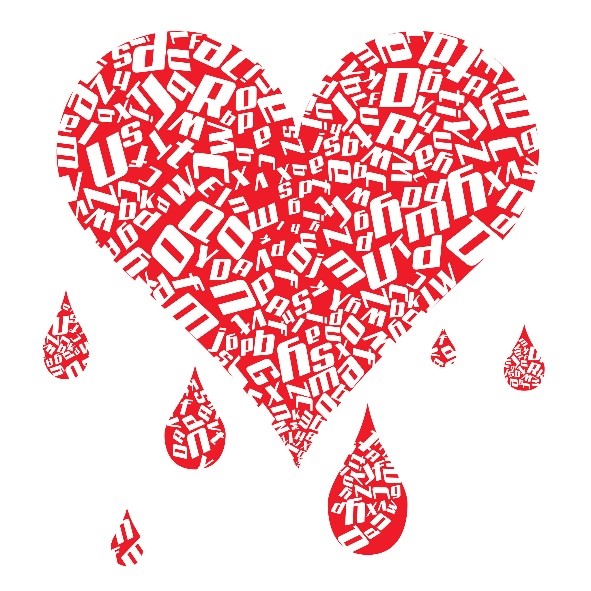 A Combination of Hacking Techniques: Avoid the Krablin This Valentine’s Day

It’s advisable to work with an LA IT support provider year-round to keep your business appraised of varying cybercriminal threats as they develop. Cybercrime is a multi-trillion-dollar industry that is getting better and subtler with each passing year.

Social engineering hacks are combined with ransomware and other viruses. Savvy hackers use human nature as a catalyst to lob viruses into networks and wreak havoc. This Valentine’s day, watch out for the “I Love You” or letter. It’s going to come in varying iterations and it represents a cyber-attack that has been increasingly effective over the last several years.

Basically, some savvy hacker drafts a message that supposedly came from an existing or ex-lover. When the file is opened, there’s an attachment. The attachment contains a virus. It’s a JavaScript file called Krablin.exe. Don’t open a false love-letter and get the Krablin!

Be suspicious of emails with headings like, “Just for you!” or “This is my love letter to you,” or “Always thinking about you!” Who sends an email to say those kinds of things anyway? If something feels “off,” it probably is.

The love letter scam is just one of many hoaxes that are perpetuated year-round. Big Data is revealing human behavior trends that cybercriminal “startups” are starting to take advantage of. In previous years, such scams were easier to spot, because they were often filled with grammatical errors and jarring text. Scammers are becoming more sophisticated, and they’re using data to guide them.

Accordingly, you can expect seasonal viral scams to come, exploiting natural human sentiments conforming to the time of year. Also, you can expect viruses to develop from notable news. In 2017, WannaCry hit businesses in 150+ countries. It was a ransomware worm developed in North Korea, owing to leaked information revealing the NSA had programmed backdoors into many Microsoft machines. WannaCry exploited SMB ports, not even tricking users into downloading it onto networks.

Businesses using services like LA IT support are able to avoid the majority of such threats through updated security protocols. Patches and other safeguards contemporarily applied act as preventive fortification. Working with MSPs will likely do this with a more cutting-edge effectiveness than internal solutions.

LA IT support through Advanced Networks can help safeguard you against cyber-attack through varying protection protocols, and from social engineering hacks by keeping you and staff up-to-date on tech trends. Contact us for these and many other fundamental technology services. Krablin.exe is just one of many viruses to avoid this Valentine’s Day.