How LA IT Support Can Help You Facilitate Software Updates 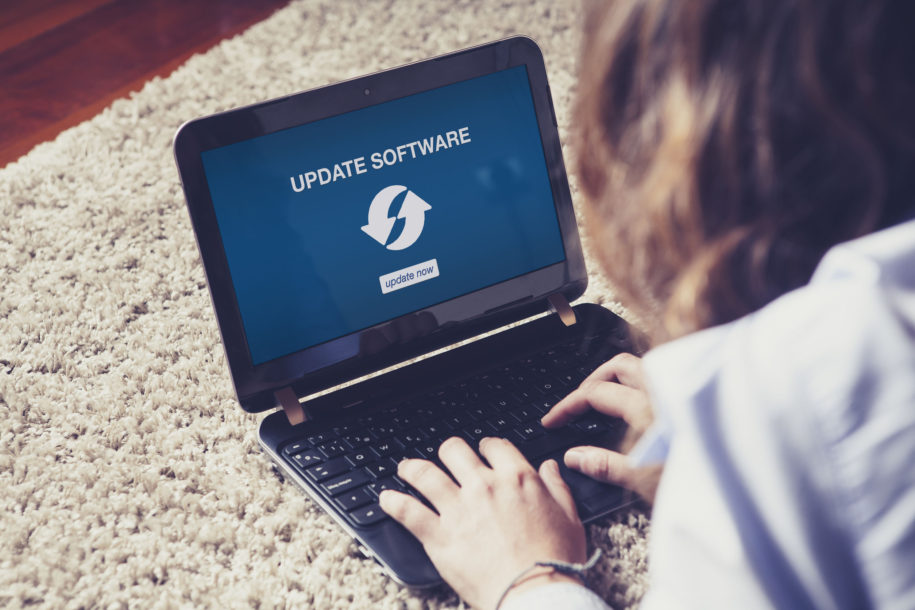 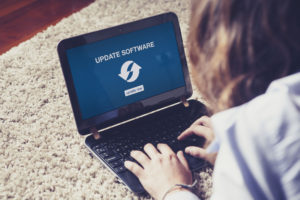 LA IT support can help your business remain secure and efficient, factors which contribute to overall competitiveness. Just to get an idea, consider the WannaCry attack of 2017. This was launched by North Korea and affected businesses in 150+ countries. The ransomware worm entered systems through SMB (Server Message Block) ports. No user transgression of security protocols via email was required. If you had an SMB port that had not been patched, you became vulnerable. Said vulnerability became public knowledge in March of 2017, and the worm hit by May. But as soon as this information became public, patches were additionally instituted which helped many businesses to keep from being undermined. Today, many threats of this variety still exist, and a number of areas where patching or updates could help your business avoid disaster include:

Now, it’s certainly possible to manage upgrades and patches internally, but you’re likely not going to be able to do a job that equals that of services through an MSP. LA IT support work with multiple clients that have diverse needs, meaning they’ve got a larger perspective from which to draw in terms of patches and upgrades. Meanwhile, internal solutions only have resources available which are provided by the company that employs them. They don’t deal with disparate, diverse clients and their primary duties involve putting out tech fires via troubleshooting, keeping them from either properly facilitating upgrade solutions across the board or making core-centric technological advances for the businesses they represent.

This is further complicated by the fact that technology exponentially increases in itself every 18 months, said advances quickly trickling down to the public at large. If you’re not using an MSP to help you patch and upgrade operations, there’s a much greater likelihood that some necessary patch will slip through the cracks and your business could be unnecessarily tasked with managing the subsequent fallout. It makes a lot more sense to partner with an MSP.

LA IT support can help you institute and upgrade protocols that maintain the security and efficiency of your operations in a way which expands operational competitiveness. Contact us now at Advanced Networks for upgrade and patching solutions, as well as a complete suite of business technology needs.