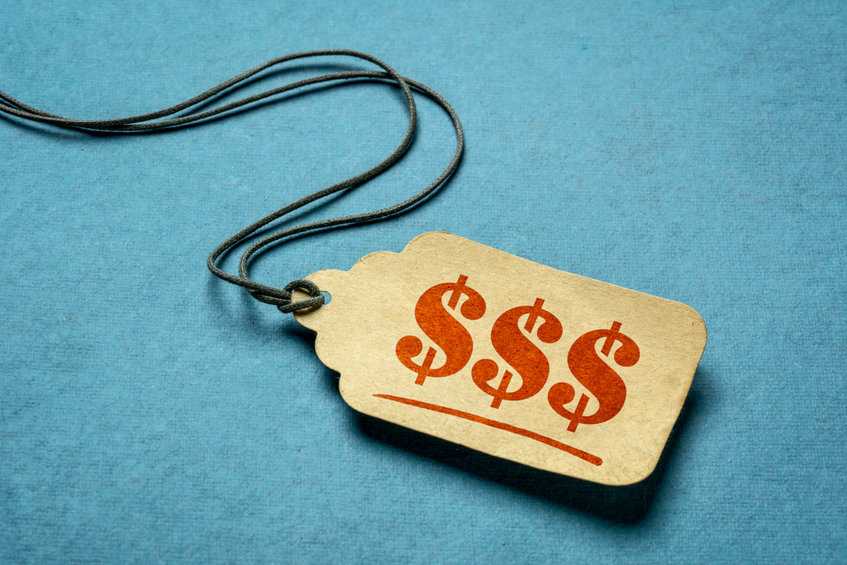 LA IT support professionals advise commercial and business users of Microsoft’s software as a service should get ready to pay more for Office 365 starting next year. This will be Microsoft’s first pricing update for Office 365 since its launch over a decade ago. The increased prices will take effect from March 1, 2022, and will not apply to consumer and education subscriptions.

Below is a rundown of the new prices you should expect to pay for Microsoft Office 365 monthly subscription plans:

As you might have noticed, the Microsoft 365 E5 suite pricing will stay unaffected at $57 per user per month. According to Microsoft, not changing the pricing for Microsoft 365 E5 is likely to make it more appealing for many users, considering only 8 percent of its 300 million commercial users use Office 365 E5 Suite. The Firstline worker SKUs, including Microsoft 365 F3 and Microsoft 365 F1, will also remain unaffected by the changes because they are still new in the market.

Reason Behind the Price Increase

While increasing the prices will help Microsoft match its competitors, the primary reason behind the changes is to reflect the increased value the company has delivered to its customers. Increasing the pricing is the other way Microsoft is looking to expand its Office Cloud business.

Since launching Office 365, Microsoft has added 24 apps to its suites and over 1400 additional features and capabilities in three main areas including:

Partner with a Microsoft- Certified LA IT Support Provider

As you empower your team for a more hybrid and flexible work environment, it’s best to work with a certified Microsoft partner to help reduce your IT expenses and ensure the estate is optimized. At Advanced Networks, we’re a Microsoft-certified partner with decades of experience in Microsoft licensing and IT support. Contact us today if you have questions regarding the upcoming changes, understanding your Microsoft licensing options, or help with all your LA IT support needs.