LA IT Support: Two Ways Your DNS Can Be Compromised 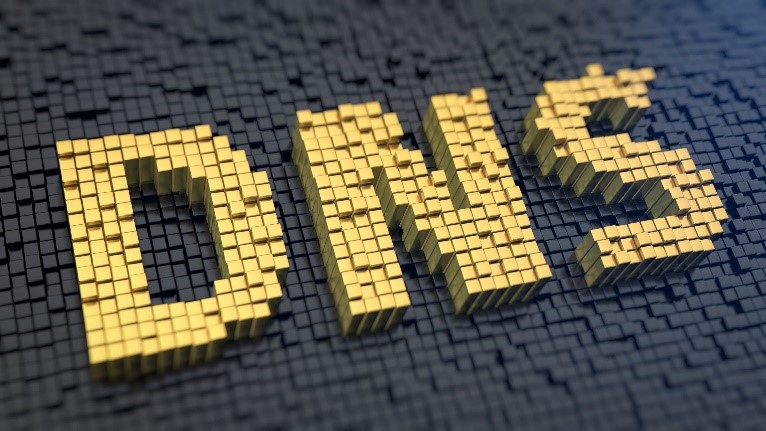 For those who don’t work in IT, DNS can be a bit of a foreign concept. However, if hackers compromise your company’s DNS, you become immediately vulnerable to some of the worst cyber-attacks out there. Here are two ways your DNS can be compromised, according to LA IT support experts:

Understanding a Bit About DNS

When you type in a website name (i.e., google.com, facebook.com), your computer sends a request out to a DNS server to get that website’s IP address. The DNS server acts as a GPS to route traffic around the Internet.

So, how does your computer know where to get DNS information? It’s in your computer’s settings, under internet protocol. It can be set up to automatically get an IP address from your network source, or it can be set to use a specific IP address that corresponds to a known DNS server.

Unfortunately, hackers can compromise your DNS access and open your computer, and your company, to serious cyber-attacks.

To deliver IP addresses as fast as possible, DNS servers often cache the addresses of commonly accessed websites. This cache allows the DNS server to return those addresses faster than if it had to look up the information in the database instead.

According to LA IT support experts, a DNS spoofing attack happens when a hacker accesses this cached data and inserts corrupted data in its place. When your computer asks the DNS server for an IP address, instead of sending back the real address, it sends a corrupted one. That corrupt IP address sends the computer to a malware site instead.

With DNS hi-jacking, an attacker changes the DNS settings on your computer, redirecting your DNS requests to a rogue server. These changes can happen due to a Trojan being released on the computer or through another attack which gives the hackers control over your system.

The rogue DNS server sends back malicious IP addresses instead of legitimate ones. This redirection allows the attackers to gather IDs, passwords, financial data, and personal information. It also opens the network up to malware downloads and other types of cyber-attacks.

These are only two of the ways your DNS can become compromised. To prevent this from happening, you need to select a DNS source that’s protected by top-end security products. Finding such an option can be a challenge, especially for those outside of IT security. Contact us at Advanced Networks today to learn more. We are the LA IT support experts that companies rely on for their cybersecurity.