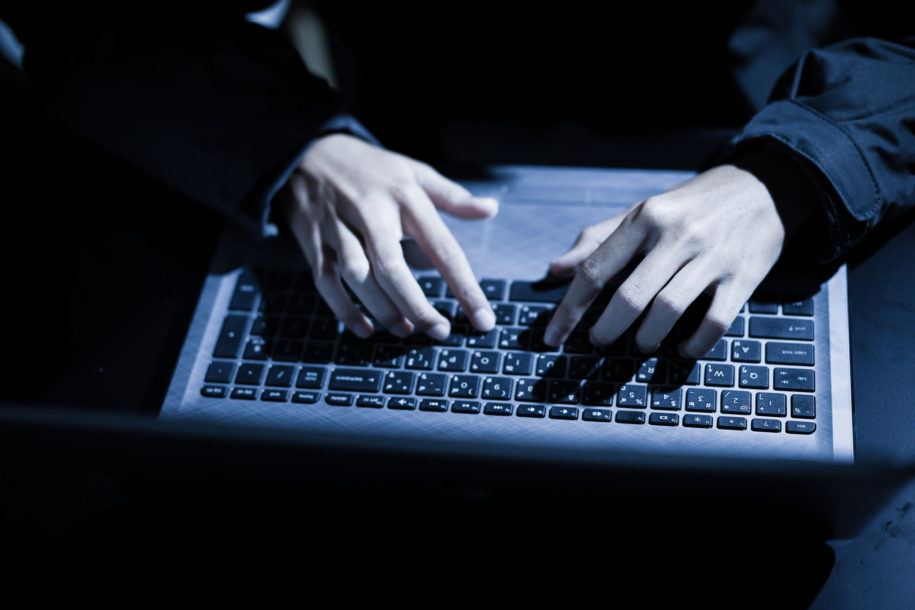 You’re More At-Risk Than You Realize 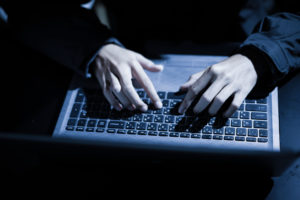 Orange County IT services providers often work closely with businesses to help increase the effectiveness of their security profile. This is more necessary than ever, because cybercriminals understand they’ve got a better chance of “ransoming” data from smaller businesses than larger ones. Consider these factors impacting SMB effectiveness:

SMBs are a Vulnerable Target

SMBs are more vulnerable to attack for several reasons, chief among them being their lack of awareness pertaining to operational danger. Many small businesses don’t think hackers would be interested in them, so they don’t bother with security. Hackers know this and know this makes them more likely to pay a fee. SMBs are prime targets for cybercriminals; if you don’t work with the best tech providers to safeguard your business, chances are increasing that you’ll be compromised.

Cybercrime is a growing industry— it’s expected to hit $46 trillion by 2021. If you don’t safeguard operations with the help of Orange County IT services providers, you will be undermined eventually. It would be statistically anomalous for you not to have security and escape unscathed.

The Right Attack at The Wrong Time Can Bankrupt You

Small businesses are apt to run under a deficit for a number of years before sustainable profitability is attained. You’re already running close to the “red line” if you’re an SMB. Without security, one tiny hack could eliminate necessary data, estranging a core client, and ultimately causing your operation to implode on itself. You can’t afford to be unprotected as an SMB. Even if you’re doing well financially, the right attack at the wrong time could be very impacting. Prepare accordingly.

Orange County IT services providers like Advanced Networks can help you safeguard your SMB against pernicious and expanding cybercriminal threats. Contact us to get an idea of your vulnerabilities and eliminate them.